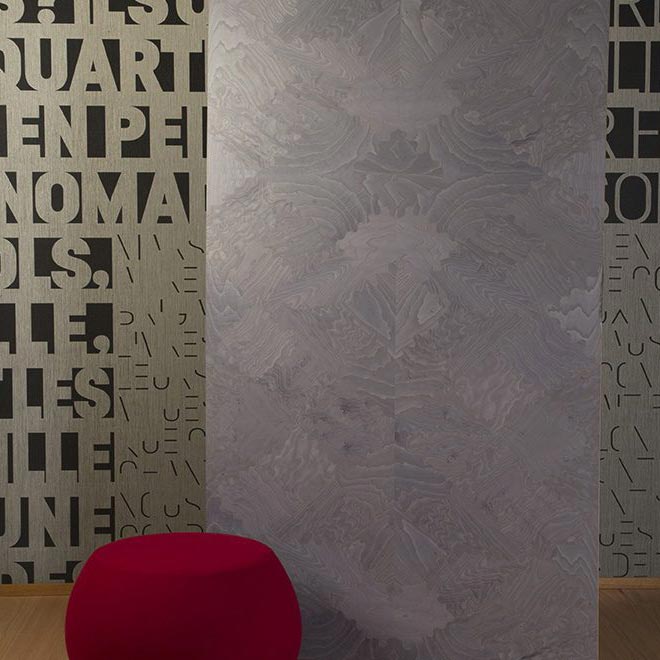 4 Typologies of precious wood (Burls, Figured, Pomelle, Bird’s eyes): how to recognize it

The precious wood presents three-dimensionality… a gift of Nature

What makes the wood precious? Can you recognize it? First of all, let’s distinguish between precious and valuable wood: the valuable wood is linked to the demand/ supply ratio.

The precious wood presents three-dimensionality such as the Burls, Figured, Pomelle, Bird’s eyes.

These three-dimensional patterns represent the best artistic expressions of Nature and they are a “gift”, a rarity, expressive randomness, by being linked to particular environmental conditions, growth areas or not ponderable factors.

These three-dimensional patterns impressed in the fibre in the dyeing process are enhanced and the wood offers shimmering reflections such as silk or velvet.

Let’s do this in an orderly fashion!

The elegance of TABU Eucalyptus pomelé dresses the table Rodolfo by @rubelli_group.

Sycomore Frisé and PAMA: the natural dyed veneers by TABU for Mistral, the high sideboard by @carpanelli_furniture.

A masterpiece in Figured Eucalyptus veneer: WOOD by @eponimo.it

The art of the wood Inlay: Graffiti

Expressiveness and energy of ash burl

The precious Walnut Burl: as a wood tapestry

The most innovative wood surfaces? Just a name: Groovy

The most popular 30 wood species for Interior architecture

4 Typologies of precious wood (Burls, Figured, Pomelle, Bird’s eyes): how to recognize it

The wood dyeing: what it is and its advantages

What is a wood veneer? What is its purpose?